Boychik on the Radio - Two Podcasts! 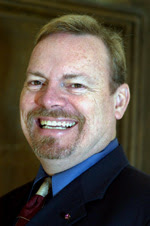 John Seeley (guy with the grin) hosts the "Write On!" show on BigMediaUSA. In Episode 10 Segment 2, taped on January 24, he and Gerald discuss My Inflatable Friend as an example of the boychik lit genre. (Click Segment 2 and you have your choice whether to listen streaming MP3 right now or right click to download to your player.)

Gig number two on January 30 was on the Michael Dresser Show (the intense dude below). You'll find his interview with Gerald, co-hosted with Gary Young, by clicking here. This is the last few minutes of a one-hour segment, and the boychik stuff starts at 35:50 (about two-thirds of the way along the streaming progress bar). What does a boychik have to do with a painted bird? 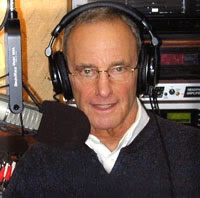